One of the top benefits of the legalization of marijuana in Colorado and Washington is that politicians in the other 48 states now have to address the issue. Legalization, once a radical abstract proposal is now a mainstream political reality supported by 58% of Americans. Now, finally, some politicians are recognizing the rising green tide of freedom and prosperity and basing their candidacy on their support of marijuana reform.

In Pennsylvania, one Democratic gubernatorial candidate is openly calling for full recreational legalization of marijuana. John Hanger, a lawyer and former Secretary of Pennsylvania’s Department of Environmental Protection, calls for immediate legalization of medical marijuana and decriminalization of personal possession, followed by and evaluation of those reforms and then full legalization by 2017.

In response, another Democratic candidate for Governor of Pennsylvania, US Rep. Allyson Schwartz, said she, too, supports medical marijuana and the decriminalization of personal possession. That’s quite a turn-around for a politician who had received a -10 ranking from NORML on marijuana issues and in the last Congress voted against a bill that would have protected patients in medical marijuana states. Of the other six Democrats running for Pennsylvania governor, one was cautiously supportive of legalization, four agreed with decriminalization and medical, and only one rejected decriminalization (she also hesitantly rejected medical, saying “the FCC regulates our medicines”, meaning, of course, the FDA.)

In Maryland, Heather Mizeur, a Democratic state delegate, is running for governor and calling for the decriminalization of marijuana. In Florida, former Republican governor Charlie Crist, now a Democrat, is seeking his old job and offering full support for medical marijuana. Texas gubernatorial hopeful Wendy Davis, who gained notoriety for her “sneaker filibuster” of abortion restrictions last year, supports medical marijuana and would consider decrim. Red states like Kentucky, Missouri, Tennessee, and West Virginia and blue states like Minnesota, New York, Ohio, and Wisconsin are all considering medical marijuana legislation and candidates for office in those states are forced to stake out a position.

Hemp is also in the political mix. Kentucky Agriculture Commissioner James Comer has made it his signature issue and helped bring Republican US Senators Mitch McConnell and Rand Paul on board to pass an amendment to the Farm Bill that green-lights hemp research in the ten state with hemp legalization. In Texas, former gubernatorial candidate and political gadfly Kinky Friedman is running for Agriculture Commissioner as a Democrat touting the environment and economic benefits of hemp.

Meanwhile at the national level, officials of the DEA and ONDCP are routinely embarrassed in hearings when grilled by Democratic congressmen like Colorado’s Rep. Jared Polis, Oregon’s Rep. Earl Blumenauer, and Tennessee’s Rep. Steve Cohen. Even stalwart marijuana opponents like Republican Sen. John McCain are changing their tune on legalization. “Maybe we should legalize,” the 2008 GOP presidential nominee told a town hall meeting last year. “We’re certainly moving that way as far as marijuana is concerned. I respect the will of the people.”

A politician respecting the will of the people?  What a refreshing change! 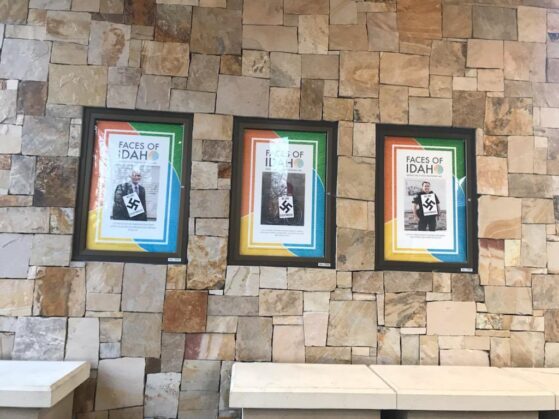