Imagine you lived in a state where you couldn’t drink a beer with your buddies on the town. It’s not that beer is illegal. You can go to a store and buy beer. Just one six-pack of beer. But you can’t drink beer in the store, of course. You can’t drink beer out in public at all. You can’t order beer in a restaurant, none will serve beer. You can’t even get beer at a bar, because no bars exist.

You can buy your one six-pack of beer and then you can take it home and, with the curtains drawn so the public cannot see you, you can drink your beer. But visitors from out of town cannot take their beer from the store to their hotel room, because hotels ban beer drinking. You cannot even bring your beer to a private, membership-only club serviced by volunteers, because that’s somehow defined as drinking in public, and beer may only be consumed in private.

You would think you had woken up in Utah, but even the Beehive State’s notoriously strict alcohol laws aren’t that draconian, even before they were improved.

That, however, is the exact scenario facing legal cannabis consumers in the Pacific Northwest – just switch “marijuana” for “beer”. The “six-pack” is a “quarter ounce” in Oregon. In 2016, that will eventually increase to a case of beer, or a full ounce in Oregon, as is currently allowed for purchase in Washington.

The Oregon Health Authority has informed the World Famous Cannabis Café and other private volunteer-run bring-your-own-cannabis clubs that recent amendments to the Oregon Clean Air Act forbid the indoor smoking or vaporization of cannabinoids. Daily fines for violations can be up to $500 per day.

This follows the Washington State Legislature instituting a Class C felony for any “club, association, or other business, for profit or otherwise, that conducts or maintains a premises for the primary or incidental purpose of providing a location where members or other persons may keep or consume marijuana on the premises”.

The foundation for the Clean Air acts in various states was always predicated on the known harms of secondhand tobacco smoke. But now Oregon’s act has been amended to presume that not just secondhand marijuana smoke but even secondhand cannabinoid vapors can “cause cancer and other chronic diseases such as heart disease, asthma and bronchitis”.

There is no science to back up those assertions. Oregon’s Clean Air amendments and Washington’s marijuana club felony are simply ways to enforce bigotry against cannabis consumers. They are counter-productive, as well.

In Denver, Colorado, which also bans marijuana clubs, citations for public consumption rose 471 percent. Seattle, Washington, City Attorney Pete Holmes says that he believes public consumption tickets have risen in his city as well. What a surprise; when adults have no legal place to exercise their rights to marijuana smoking and free assembly, they do both anyway.

It’s also behind the times. Alaska just voted to allow on-site consumption in their cannabis stores. The 2016 legalization initiatives in Maine, Massachusetts, and California all allow for some sort of on-site public consumption. Soon, tourists looking for that vacation on a rugged coast where pot is legal will be able to choose Maine, where pot lounges are legal, over Washington, where they are not. Visitors interested in smoking herb with some clam chowder from the Oregon Coast might decide to get chowdah in Boston, where pot lounges are legal, instead. 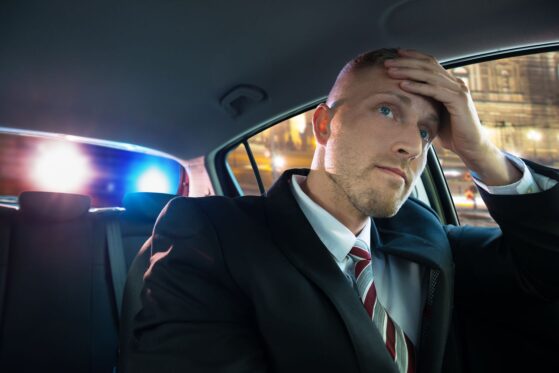