Zachary Hammond and Sam DuBose are dead. Hammond was a 19-year-old white man in South Carolina. DuBose was a 43-year-old black man in Ohio.

Both were shot by cops in traffic stops who then lied about killing these men in self-defense.

Both are dead because marijuana is illegal.

Sam DuBose was shot and killed on July 19. He had been pulled over by University of Cincinnati police officer Ray Tensing for failure to display a front license plate. During the encounter, DuBose starts his car’s ignition, Tensing yells “Stop!” and reaches into the car, then Tensing pulls his service weapon and shoots DuBose point blank in the head.

Tensing claimed after the incident that DuBose had driven off and dragged him down the road, so he used his gun in self-defense. However, the police body camera he was wearing told a different enough story that the Hamilton County (Ohio) Prosecutor, Joe Deters, has indicted Tensing for murder.

Two days after DuBose’s car had been towed, a search warrant revealed DuBose had four bags and a jar of marijuana in the car. The exact weight of the marijuana hasn’t been released, but the Tensing’s defense attorney believes DuBose “was worried about the potential felony charges for having drugs in the car.”

If marijuana were legal, would DuBose have had over seven ounces in the car with him that night, presumably for eventual sale?

One week later, on July 26, Zachary Hammond was the driver of a car with a 23-year-old female passenger who was going to make a weed deal in the parking lot of a fast-food joint. Unfortunately for them, the deal was part of an undercover police sting. That undercover cop was joined by a backup uniformed cop who approached the driver’s side door. As Hammond reaches toward his gear shift to put the car in park, someone yells “he’s got a gun”, and the uniformed cop shoots Hammond in the chest and shoulder.

The Seneca Police Chief John Covington would not release the name of the cop, but said he acted in self-defense, since Hammond was driving his car toward the cop. However, a private autopsy has concluded that Hammond was shot from the side and behind and his car was not moving when he was killed. No drugs or weapons were found on Hammond or in his car, save for a personal amount of marijuana and a pot pipe on his female passenger.

If marijuana were legal, would Hammond have been driving his female friend to a parking lot weed deal?

Legalizing marijuana won’t stop police brutality, corruption, and misconduct, but it will be a solid first step toward reducing the opportunities these badged thugs have to shoot and kill people over weed. 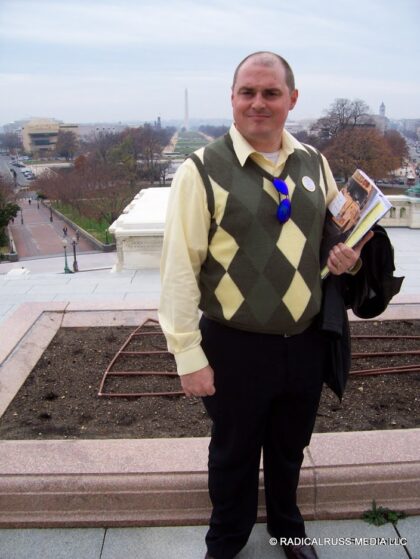 The High Cost of a Marijuana Dispensary

Acid Trips May Be Beneficial to Mental Health, Treating Alcoholism