On Wednesday, Vermont Governor Phil Scott vetoed what had been the first adult-use marijuana legalization law passed by a state legislature, rather than by a citizen initiative.

The Vermont Senate had passed the bill 20-9, enough of a margin to override the veto. But the Vermont House only passed the bill 79-66, below the two-thirds override margin, so marijuana legalization is officially dead for this session.

Scott cited the risk of threats to highway safety as a reason for his veto. However, Vermont has been a medical marijuana state since 2004 and has consistently been in the top five states for marijuana consumption. Since then, Vermont has been among the safest states in which to drive, as measured by fatalities per 100,000 miles driven.

Gov. Scott also cited a concern about access to marijuana by children in the wake of legalization. However, since 2004, Vermont has been either 1st or 2nd in the nation in the monthly use rate of marijuana by children aged 12 to 17. It appears that keeping marijuana criminalized for adults in Vermont isn’t doing anything to reduce teen use.

The legislation vetoed by Gov. Scott isn’t even the type of marijuana law that is found in the states that have legalized through citizen initiative. Following a heated battle in the legislature over the sales of marijuana, a compromise was reached that only allowed adults to cultivate their own cannabis plants, with no establishment of any taxed-and-regulated commercial marijuana system.

Thus, Vermont’s legalization would have lacked the pot shops and commercial grows of the other legalized states, as well as the tax revenue those shops provide to the state.

Included in the legislation were only the right of adults to possess up to an ounce of marijuana without penalty and to cultivate six cannabis plants, of which only two could be mature. That made Vermont’s vetoed legalization more restrictive than the other legalized states, which allow 1-to-2.5 ounces of possession and 3-to-12 mature cannabis plants.

With the veto, Vermont’s current decriminalization of possession of less than an ounce remains the law, with an escalating fine of $200-to-$500. Cultivation of 1 or 2 plants remains a crime worthy of 6 months to two years in prison. Cultivation of 3-to-6 plants will remain a felony with a possible prison term of 3 years.

Vermont is one of only two states with two-year gubernatorial terms, meaning that Phil Scott will be up for re-election – or rejection – in November 2018. 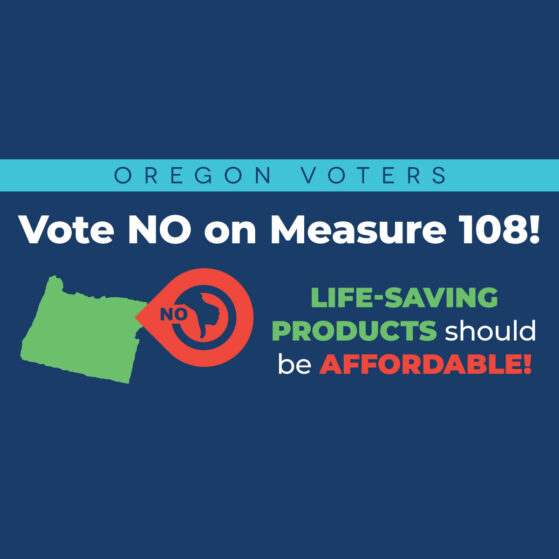 Vote NO on Tobacco & Vape Tax Increases in Oregon & Colorado