Increase in US Marijuana Use Tied to Older Americans, Teen Use Flatlining

Increase in US Marijuana Use Tied to Older Americans, Teen Use Flatlining

One of the primary fear cards prohibitionists play to delay the inevitable re-legalization of cannabis is something I call WATC (rhymes with “Yahtzee®”), which stands for “What About The Children?!?” The inference is that legalizing marijuana would expose children to more danger than the current system of unlicensed dealers who don’t check ID. Next thing you know, we’ll have a nation full of red-eyed teenagers dropping out of school, roaming the streets like pot zombies in search of strains, strains!

However, a new paper published in the journal Frontiers in Psychiatry examines marijuana use information from 2002 – 2011 and gives lie to the hypothesis that increased access to marijuana will doom America’s teens. It turns out it is people eligible for AARP – aged 50 and older – who are driving the recent popularity of weed.

The authors are working on the idea that measuring how many people smoke pot isn’t always the best indicator of overall pot use. Sure, there may be many more once-a-month tokers in The Big Chill than there are daily stoners in The Big Lebowski, but The Dude is going to smoke more in one hour than all those old college pals sharing a reunion spliff over a weekend. By crunching numbers from the National Survey on Drug Use & Health (NSDUH), the authors calculated “use days”, a figure representing how often and how much one tokes.

The paper shows that from 2002 – 2007, use of cannabis remained fairly steady among all groups; past-year tokers, past-month tokers, and near-daily tokers. Then, in 2007, all groups begin to see an increase, but most markedly the near-daily tokers, who are now a nearly 60% greater population than 2002. Based on “use days”, however, a near-daily toker can consume up to 40 times as much as a once-a-month toker. It’s those users who drive the market.

But that 60% increase in near-daily tokers isn’t coming from the ranks of high schools and colleges, it’s coming from Baby Boomers and retirees. As the paper notes, “In 2002, there were more than three times as many youth [12-17] as older adults [50+] using cannabis on a daily/near-daily basis; in 2011 there were 2.5 times more older adults than youth using on a daily/near-daily basis.” Yes, we do have that Baby Boom demographic bubble – there is an increasingly greater ratio of older to younger adults, period – but the growth in cannabis use is outpacing that, “suggesting an increase in heavy cannabis use among older individuals.”

The smart choice – “[T]he largest relative increase was among those with a college degree, whose use-days increased by 72% from 2002 to 2011.”

It appears the data are showing cannabis connoisseurs are becoming older, better educated, and more diverse. The Dude abides. 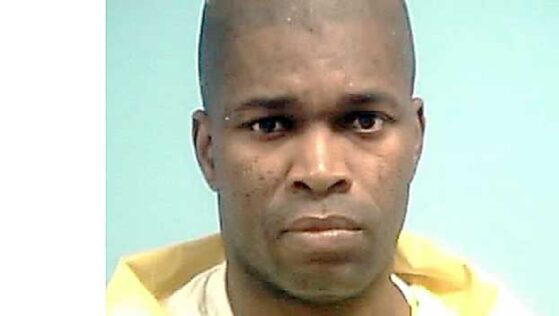 The “No One” Serving Life in Prison for Simple Marijuana Possession