As Oregon gears up to pass a marijuana legalization initiative known as Measure 91, law enforcement officials throughout the state may have already been using taxpayer-funded offices, email accounts, facilities, and work hours illegally to campaign against the initiative. Check back on Part I of our report for more details.

The Oregonian has reported that Kevin Sabet, the headline speaker of a two-day “Oregon Marijuana, Alcohol & Other Drugs Summit” in Madras, Oregon, and a twelve-city “Oregon Marijuana Education Tour” consisting of two-hour marijuana speeches, insisted “These are educational events, not political events,” and assured the public that no speaker would be mentioning Measure 91, the initiative to legalize marijuana in Oregon.

However, the summit and tour are scheduled for the first week in October, just as Oregonians, who vote entirely by mail, will be receiving their ballots to vote on marijuana legalization Measure 91.  If it looks like a duck, walks like a duck, and quacks like a duck, it’s probably a little more than just an educational event on waterfowl.  And it seems that some of the organizations formerly involved with promoting the summit and tour also recognize a political duck when they see one.

BestCare Prevention Services pulled its $15,000 of federal grant funding out of the event because of its political nature. Rick Treleaven of BestCare told the Oregonian that he “could see from an outside perspective that it could look like a conflict.” As to why there’s so much marijuana discussed in a supposed anti-drug educational summit, Treleaven told the Oregonian that marijuana is the “hot topic of the moment,” partially due to the legalization debate.

Members of the Oregon Liquor Control Commission have also stepped away from speaking spots at the summit. “Due to politics,” the commission announced, “OLCC will most likely not be participating in the summit other than as audience members.”

Some elected officials, however, are still keen on their participation in the summit as an “educational event.” The leading in-state opponent of marijuana legalization is Josh Marquis, the Clatsop County District Attorney. The Bend Bulletin reached out to Marquis for comment on Measure 91. Marquis is scheduled to be one of the speakers at the summit. “Marquis said a cluster of seminars scheduled throughout the state in October could pour water on the measure[1],” writes reporter Taylor Anderson, leading me to believe that Marquis understands full well the summit and tour are political events[2] and his appearance there will help defeat Measure 91.

The billing for the summit includes “Sgt. Michael Iwai, Oregon State Police; Chris Gibson, Oregon HIDTA; Jim Adkins, Jefferson County Sheriff; Josh Marquis, Clatsop County DA; and Steven Leriche, Jefferson County DA.” That would fall under “appearing at an event as a representative of a jurisdiction,”[3] which is also a prohibited activity for public officials at a political event.

Check back tomorrow for the next report in our continuing series, “Oregon Marijuana Election Shenanigans Part III: Public Resources Used to Fight Legalization”.

Philando Castile’s “Audacity to Smoke Marijuana” Got Him Killed 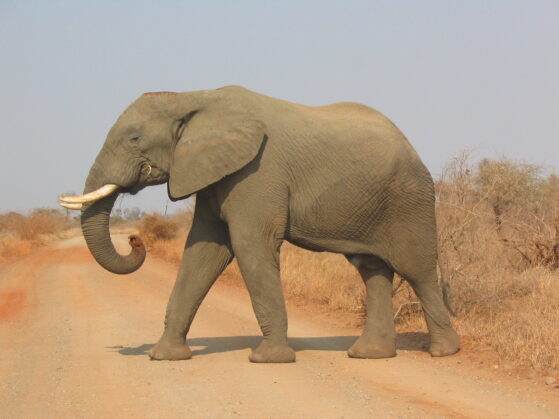