The Boy Who Cried Weed

Kevin Sabet is a long-time anti-drug activist. From his college days, where he formed “Students for a Drug-Free Berkeley” through his time as an adviser to the Drug Czar for Presidents George W. Bush and Barack Obama, Sabet has emerged as the nation’s leading anti-pot activist, with hundreds of television, radio, and print appearances under his belt.

In 2012, following Colorado and Washington’s successful legalization campaigns, Sabet joined with former Rhode Island Rep. (and impaired driving pill addict) Patrick Kennedy and formed Project SAM (Smart Approaches to Marijuana)[1]. Ever since, Sabet’s organization has sounded the alarm about the impending doom we face from the growing acceptance of the devil’s lettuce.

And he’s been wrong every time. Here are some of his most wildly off-base predictions for states that have legalized marijuana. 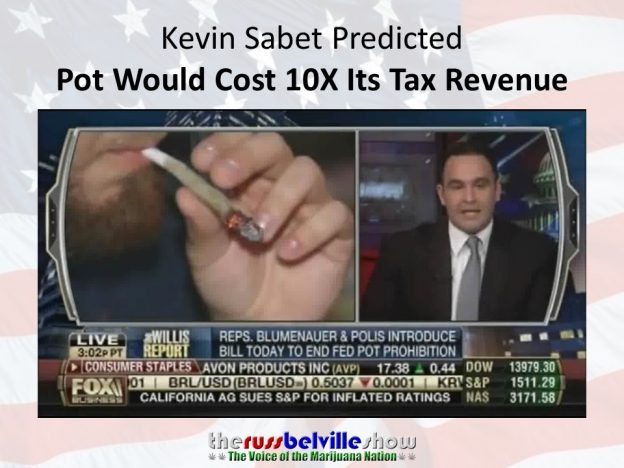 SABET: “For every dollar we get on alcohol and tobacco tax in this country, we spend ten dollars in lost social costs. So people that look at this know this is actually a loss leader.” 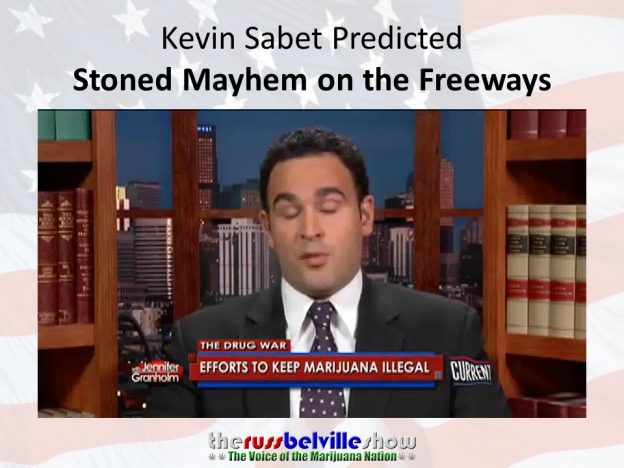 SABET: “The British Medical Journal told us a few months ago that their most comprehensive study they’ve ever done showed that marijuana intoxication doubles your car crash risk.”

FACTS: In 2012, before Colorado and Washington legalization took effect, the number of traffic crash fatalities per 100 million miles driven was 1.01 and 0.77, respectively. In 2014 (latest data), those figures are 1.00 and 0.80. That hardly seems like mayhem on the freeways, especially considering the 2014 national average was 1.08. 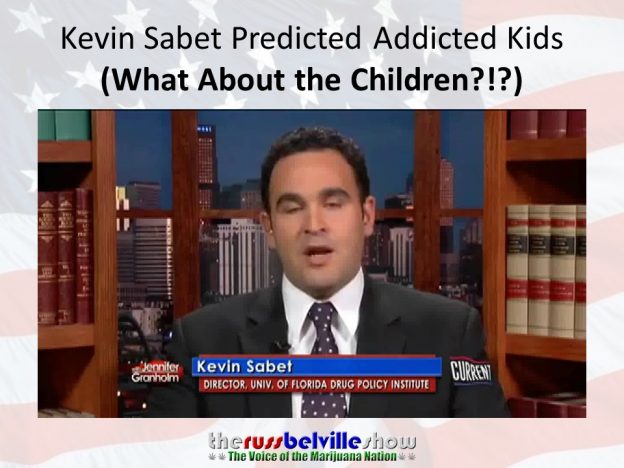 SABET: “We know that one out of every six kids that try marijuana will become addicted to it, OK. That’s not six out of six but that’s probably something and plenty to worry about.”

FACTS: The latest Monitoring the Future survey shows that yet again, teen marijuana use is not going up after legalization. Younger teens are now finding it harder to score some weed and are using it less. And as an added bonus, teen use of all other drugs is down.

VOLKOW: “I don’t have an explanation. This is somewhat surprising. We had predicted — based on the changes in legalization, culture in the U.S., as well as decreasing perceptions among teenagers that marijuana was harmful — that [accessibility and use] would go up. But it hasn’t gone up.” 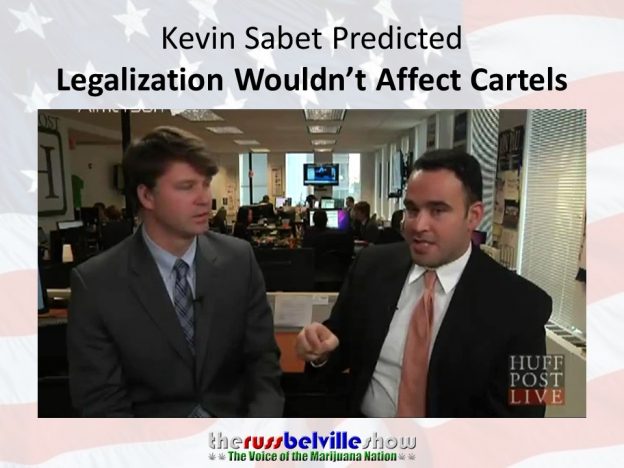 FACTS: Nothing is ever going to eliminate criminal cartels; there are still gangs that sell bootleg But since legalization in 2012, seizures of marijuana at the Mexican border have fallen every year. As the Washington Post reported: 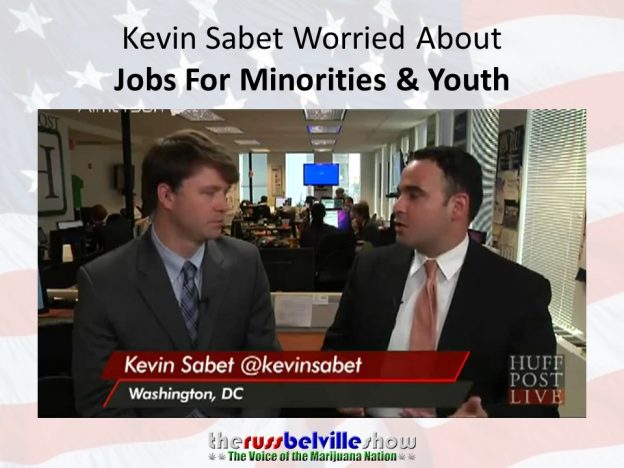 SABET: “You know our knee-jerk reaction isn’t jail or a long term arrest record to stigmatize them from getting a job, but our knee jerk reaction is, does the kid have a chance at an economic opportunity, is there a job for him?”

FACTS: The legalization of marijuana in Colorado alone has created 18,000 new jobs, according to a report from Marijuana Policy Group. 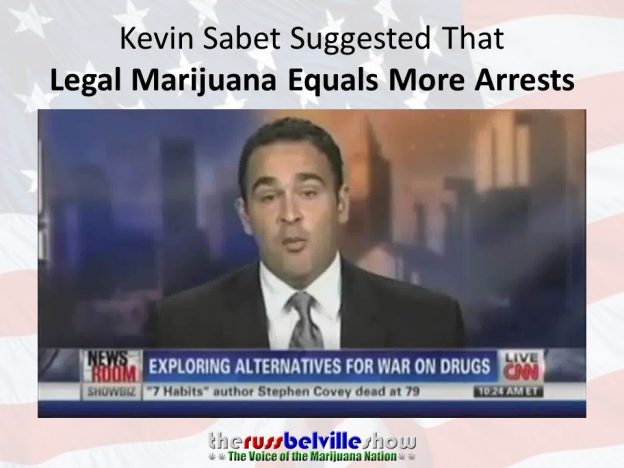 SABET: “More people are arrested for alcohol offenses every year than all drugs combined, because more people use alcohol and it’s much more prevalent.”

What Sabet is implying, though, is that people who are high on pot are then going to go out and cause other mischief, like DUIs and other crimes. Except that the property crime and violent crime rates are down since 2009 (when Colorado’s medical dispensaries ramped up) and charges for driving while stoned are down.

In the classic fable, the boy who cried “wolf” was eventually ignored by the townspeople who realized his predictions were bunk. The difference today is that news media needs a talking head for a debate on the issue and Sabet is one of the few still shameless enough to disregard plain facts.